Janet “Jan” Ellen Mills Nagel, 91, of Lansing; loving wife, mother and friend, departed this life peacefully on August 25, 2021, after an unexpected illness. Born December 21, 1929, at her Kesling grandparents’ home in Springboro, Ohio, she was the only child of Harold and Marie (Kesling) Mills. Her childhood was spent five miles away in Franklin, Ohio.

After a year at Otterbein College in Westerville, Ohio, Janet transferred to the University of Cincinnati and graduated from the College of Nursing and Health in 1952, with a Bachelor of Science in Nursing degree. While there, she met the love of her life, Robert “Bob” Nagel, who was studying at the School of Engineering. Married June 4, 1953, they started their life in Cincinnati where she was working as a clinical instructor for the College; shortly afterwards, they lived in Maryland and then New Mexico while Bob was in the Army.

In Kettering, Ohio, Janet was a stay-at-home mom to Karen and Jim. There she provided triage to the neighborhood kids and bandaged the ones who didn’t need the ER. She volunteered at the local hospital, helping with patient care. A woman of faith, she was active in the local church and discovered she enjoyed Bible Study.

The next phase of her life began when Bob was transferred to Ithaca with NCR in 1973. The family settled into Lansing and specifically, Lansing United Methodist Church. An active member of the church, she led a Bible Study for 42 years, caring for each woman as a loving sister, mother or daughter. It was here that she became “Jan,” which had been Bob’s nickname for her. She also volunteered at the hospital.

The family traveled with their tent every summer, often in the Adirondacks camping next to a pond even though she complained of rainy and cold days. After the kids left home, Jan and Bob started adventuring, throughout America, eventually giving up the tent for a trailer. With Bob as her teacher, she became a great first mate on their sailboat, even sailing in the Caribbean. Trips to Britain, France, Germany, Holland, and India were made. No matter where she went, mystery paperbacks and knitting were in the luggage.

Jan enjoyed fabric arts—knitting, sewing, and embroidery—but it was in quilting that she excelled with her eye for color and the precision of her stitches, applique and points.

Jan leaves behind so many who were touched by her love and concern. Once you were her friend, you were a friend for life. In addition to all of them, she leaves behind her husband of 68 years, Bob; children: Karen Sipher (Donald) and James Nagel (Christine); niece: Barbara (Heck) James; five grandchildren: Catherine Sipher, John Sipher (Hitomi), Elizabeth Nagel Caudill (Blake), Adam Nagel, and Christopher Nagel; and seven great-grandchildren.

Friends and family are invited to a period of visitation at Lansing United Methodist Church on Friday, September 3rd, from 4:00 to 6:00 PM. A memorial service, officiated by Reverend Alison Schmied, will be held on Saturday, September 4th at 11:00 AM at the church . Livestreaming will be available for those who cannot attend via the church’s YouTube Channel.

To plant memorial trees or send flowers to the family in memory of Janet Nagel, please visit our flower store.

My mom and Janet went to Nursing School together. She passed away back in November and I have been going through her photos. I came across these of Janet and Bob. That she kept them all these years means that Janet was a special person in her life. I was saddened to learn of her passing. Sending my sincere condolences to the entire family. 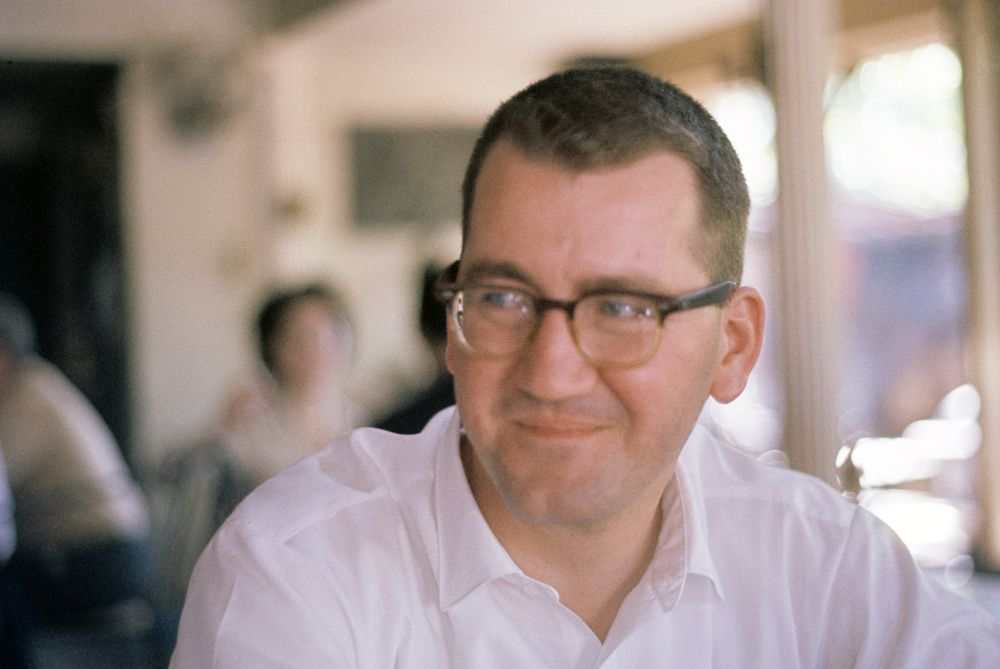 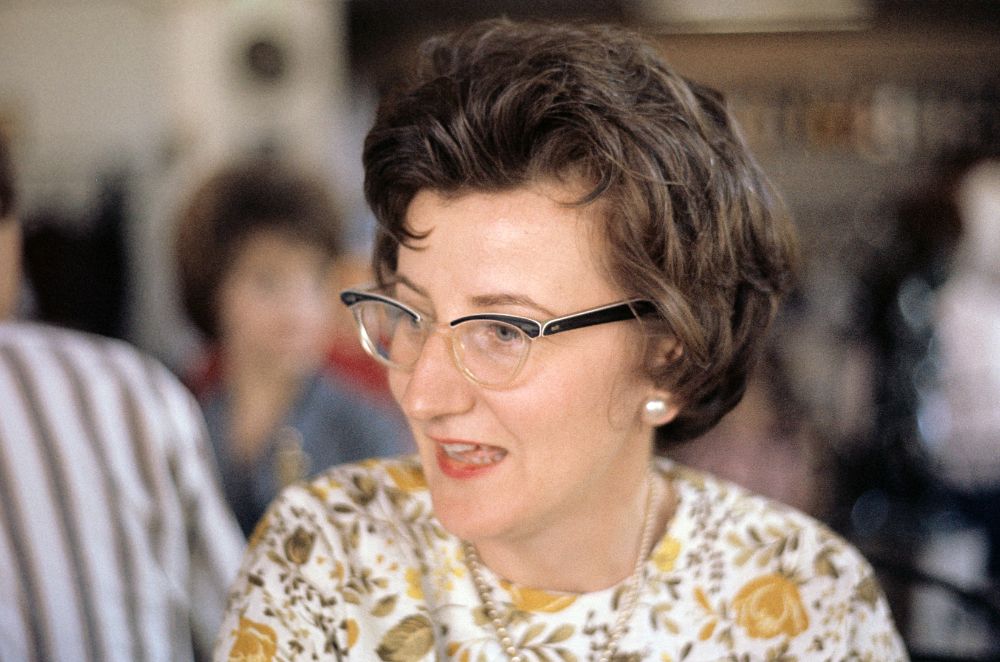 My brothers and I will never forget our childhood visits to your family's home in Ohio and camping trips in the Adirondacks. Sincerest sympathies to Bob, Karen and Jim, as well as all of Bob and Janet's grandchildren and great-grandchildren. They are all lucky and blessed to be part of your family.

After my Mom's death, Jan was my substitute Mother for my wedding. Karen and Jim were in our wedding and Bob was our photographer. They will always be considered a part of our family and we send our deepest sympathies to Bob, Karen and Jim. Rest In Peace Jan. We will never forget you.
Bill and Paula Berg

A candle was lit in memory of Janet Nagel

Special Instructions: Masks will be required.

Text me the address

Special Instructions: Masks will be required.

Text me the address